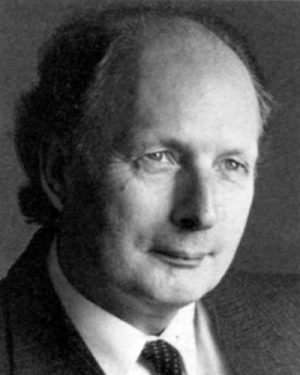 Robert's reminiscences were published in On Stage, Volume 3, Numbers 1-4 Thursday 12 September was a sad day for Brenton Bullen as he reluctantly had to put down Bimbo, the smallest of the elephant herd at Australia Zoo at Beerwah in Queensland. She had been suffering from aggravated arthritis and poor circulation for several years. I remember seeing her go through her exercise regime at Australia Zoo some time ago. I last saw her in the middle of August, when she seemed happy enough to front up for the daily feed for the zoo patrons.

Bimbo was almost exactly the same age as the five baby elephants that Stafford Bullen brought to Australia in 1961. Bimbo was then two-and-a-half years old and her former name was Che Che. The other four were three to five years old. One died on arrival at Sydney and, after quarantine at Taronga Park Zoo, the remaining four – Burma, Siam, Saba and Bimbo – were sent off to Tasmania where they joined Bullens' circus. They had their own act, apart from the adult performing herd. They were introduced as the 'Baby elephants only 40 inches high' – though they were more like 48-55 inches high! They were trained by Val Yeomans.

Burma had been a bit troublesome so, after the New Zealand tour, she was assigned to Taronga Park Zoo; later she was transferred to Dubbo Open Plains Zoo. After Bullens' Circus folded in 1969, the remaining small herd of four performed for various circuses until Peggy, an older member, died. The act had to be revamped by Craig Bullen into a fast-moving exciting performance, with Bimbo excelling with her own tricks. Her balancing on one foot on a pedestal holding four large balls in foot and trunk was a real highlight. As Craig said, she had the tightest 'salute' of the three elephants, enabling her to hold two of the balls in her trunk.

Bimbo was the smallest of the herd and never seemed to be anxious to come running for the carrots I used to bring to feed the trio at the Zoo. She wasn't greedy and took her turn. She was a delightful creature with a beautiful smile. I'm not joking! As Brenton lamented, this is the end of an era, as it is impossible for him to replace his two lost 'girls'. (Siam died earlier this year). To the whole Bullen family, sincere condolences at the loss of a great member of their animal family, and a wonderful performer