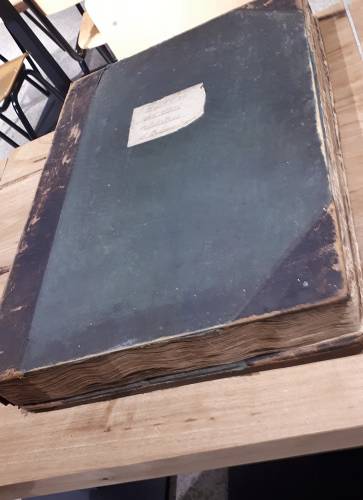 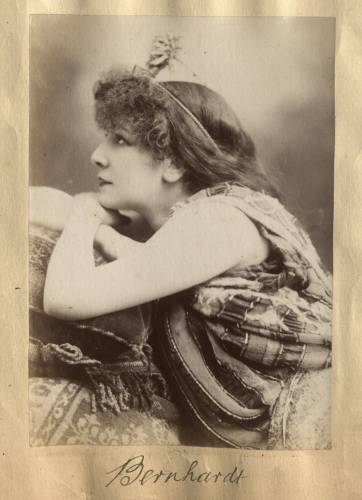 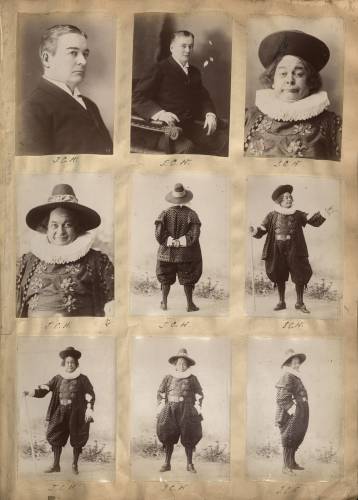 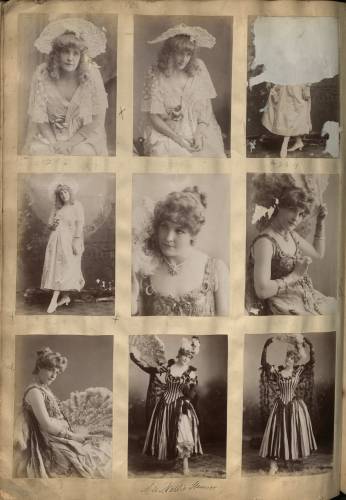 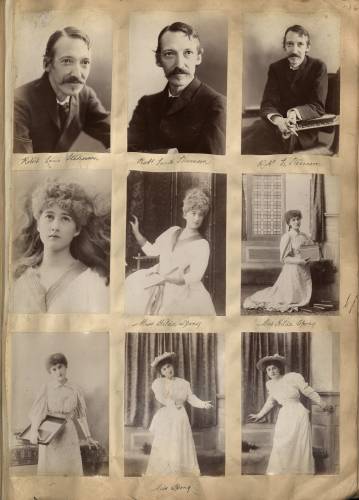 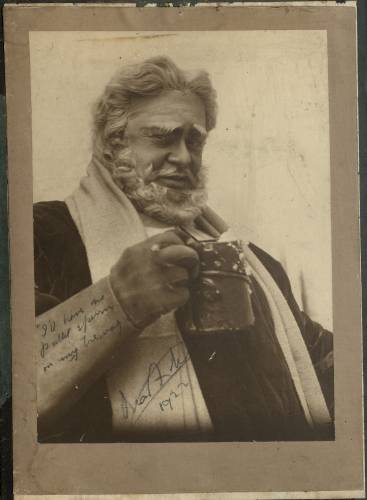 Free download – I Have a Song to Sing by Viola Tait

The e-book is available in a variety of formats – download your preferred format by clicking on the links below:

Please note: the .epub and .mobi versions of this e-book use a fixed-layout format to preserve the page layout of the printed book. Not all e-reader programs (in particular some older e-readers) can read this format. To read these e-books, you will need to use a compatible reader.

This publication is made available as a FREE download. If you would like to support the work of Theatre Heritage Australia, please consider making a donation.

Click here for more information about donating to THA

Please consider supporting the ongoing work of THA by making a donation* to:

Cheques can be mailed to:
29 Northumberland Street
Collingwood, Vic 3066

You can read out more about our Purposes and Rules here

* Please note – donations to THA are NOT currently tax deductible

THA maintains a growing collection of audio files, including archival recordings and interviews.

THA has digitised a number of important books, pamphlets & programs, now out of copyright

The THA has a digital collection of rare production photographs, many from the JC Williamson era.

Between 2014–2016, THA undertook a program of digitization of Scene Books from the JC Williamson collection held by Scenic Studios, Preston. The collection comprises thousands of images of JCW sets, backdrops, scenic details, lighting rigs etc. stretching back to the end of the nineteenth century.

The collection comprises 10 digitized volumes and is now available to view online. The John Riley/Fred Hailes Scrapbook contains theatrical and musical items including engravings, photographs, newspaper cuttings, and entrance tickets. The scrapbook was compiled between the 1830s and 1917 by at least two people, circus performer John Riley (c.1819-1911), and journalist Fred Hailes (c.1852-1917). The ‘scraps’ are pasted on 309 pages of an international trade book.

Yeomen of the Guard