Congratulations to Paula Levis from Victoria and Isabel Hudson from NSW. 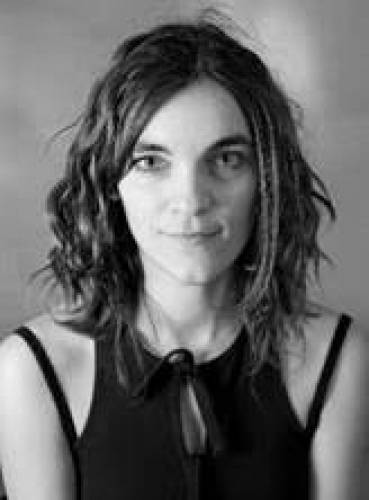 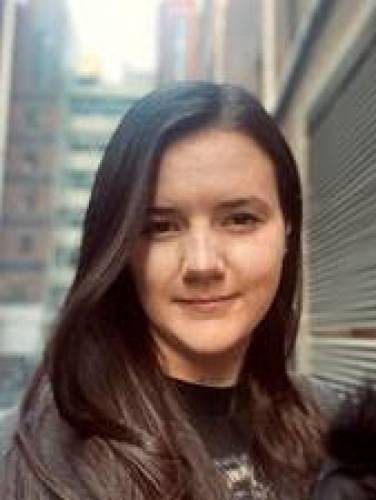 The 2022 scholarship recipients are both very successful mid-career designers—Paula graduated from the Victorian College of the Arts and Isabel from NIDA. For the first time, this year the committee has decided to award two scholarships. The standard of the applicants was extremely high and the fifteen selectors comprising directors, designers, choreographers and makers working in the industry, found it very difficult to make their final choices.

The scholarship was created in honour of the brilliant designer Kristian Fredrikson, who died in 2005, and upholds the memory of his involvement in developing excellence in design for the performing arts. It provides the recipients with $12,000 to travel and study overseas to further their careers.

Paula graduated from the Victorian College of the Arts and began her professional design career in 2002. She also has a Bachelor of Arts in fashion design from RMIT, and her awards include two Green Room Awards for Costume Design for Dance in 2008 and 2020, the Thelma Afford Theatre, Stage, Television or Film Design Award, and the Fergus Chandler Award in 2001 while still studying at the VCA.

Her career highlights include a unique design relationship with architect, set and costume designer Peter Corrigan, as illustrator and costume assistant, and working with the wardrobe department of Malmo Opera and Lyon Opera Ballet. She has designed and helped produce dance works by the choreographer Anthony Hamilton. Her extensive CV includes designing for the Sydney Dance Company, Chunky Move, Kage Physical Theatre, Australian Dance Theatre and Victorian Opera. She plans to travel to Greece to attend a Visual Artists’ Oil Painting Workshop, the Theatre Festival at Epidaurus, the Kalamata Dance Festival and to visit the major Greek Art and Costume Museums. 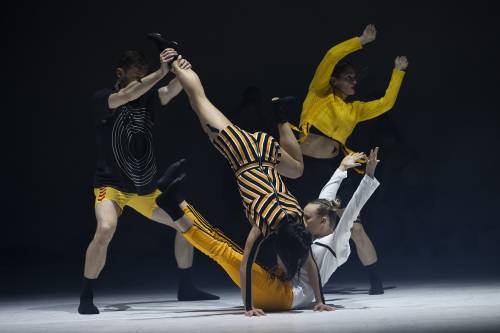 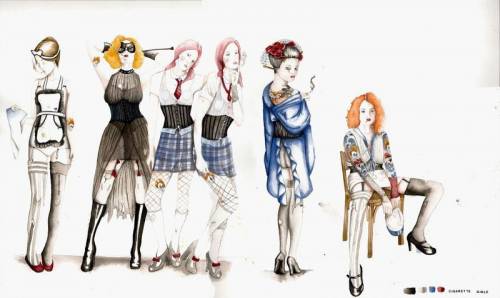 Isabel is an award-winning set and costume designer, she graduated from NIDA in 2015 and has a Bachelor of Arts from the University of New South Wales (Screen and Sound). She won the Sydney Theatre Award for Best Scenic Design of an Independent Production in both 2018 and 2019 for her set designs American Psycho and Cry Baby. Design commissions from Belvoir, Hayes Theatre, Melbourne Theatre Company, Sydney Theatre Company—among other companies—have expanded her portfolio.

During her career she has worked with the following directors—Dean Bryant, Alexander Berlage and Nell Ranney, Kate Champion, Mark Gaal and Shaun Rennie, and the choreographers Cameron Mitchell and Yvette Lee, with a highlight being the opportunity to work with set designer Derek McLane on Moulin Rouge the Musical. She plans to travel to New York to take classes at the New York School of Art and then onto Austria undertaking internships with prominent designers, and to attend the Bergnez Festival to explore opera design. 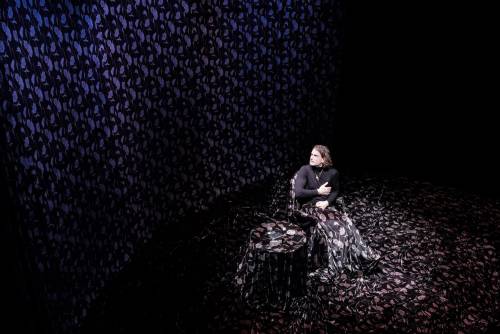 Maureen: Harbinger of Death designed by Isobel Hudson for the Reginald Theatre, Sydney Festival—written and performed by Jonny Hawkins—co-conceived and directed by Neil Ranney. Photo by Daniel Boud.

Read 138 times Last modified on Friday, 17 June 2022
Tagged under
More in this category: « Memories of the Neutral Bay Music Hall Kristian Fredrikson: Almost as if by Magic! »
back to top